Webcast vs Webinar - a Comparison

Webinars, online meetings, virtual events - all these various names might make one feel dizzy. At the end of the day, it's not the term that matters most, but the overall experience you deliver to your audience. However, sometimes using the wrong terminology or calling each of your webinars by a different descriptive name might be misleading for viewers and ultimately lead to problems.

Imagine that you visit a company's landing page on which they have recordings of all their previous webinars. You start scrolling, but you don't know which video to pick because some of them are named "online meetings", some as virtual lectures, and others are called "webcasts". This suggests to the user that they like their video formats to vary. That's why, from the business' perspective, it's crucial to distinguish one type from another.

In this article, we'll introduce what is meant by webinars vs webcasts. Continue reading to find out which type would better help you achieve your business goals.

According to this source, Web conferencing is an umbrella term for diverse online collaboration forms and digital conferences. This broader term contains various online events, such as the webinars and webcasts mentioned in the article title.

It's possible to run live digital conferences thanks to the Internet and new technologies like audiovisual providers. There are also services like LiveWebinar that go beyond that and allow you to customize many aspects of your webinar. The basic idea behind such software systems is that they allow users to broadcast real-time from one host to many viewers.

With the rapid growth of virtual video conferencing, technologies are offering more and more options to make the digital experience as lifelike as possible (or even better). They include real-time surveys, breakout rooms, shared boards, and the possibility to visit virtual stands during an online event.

Web conferencing is a broad term, so let's focus on some more specific ones. It's time to dive into the topic and see who would win the webinar vs webcast fight.

What is a webinar?

The definition of a webinar is continuously evolving, as it goes hand in hand with technology development. But let's get to the roots of this term.

The word webinar comes from the combination of "web" and "seminar" and was initially used to define presentations given by one person in front of an audience. The major difference between a webinar and a seminar is that the former took place in a virtual, online space instead of during a traditional, face-to-face event.

What's important to remember about webinars is that the format is quite interactive. Participants can communicate with each other (mostly via chat) and participate actively in the event when the host allows. Also, a webinar doesn't necessarily have to be a one-off live broadcast. It can be recorded and played back multiple times, in which case it may be called an evergreen webinar.

What is a webcast?

As we stated in the previous sections, Web conferencing includes not only webinars but also webcasts. They are equivalent to broadcasts but hosted on the internet, much like a webinar is a "web-based seminar". However, unlike a webinar, webcasting is characterized by a host (or hosts) simply broadcasting their presentations without engaging the audience. A large number of people can view a webcast online from any device, but they can't interact with the presenter.

Without further introduction, let's find out exactly what a webcast is.

In a nutshell, a large number of viewers is characteristic of webcasts. Users can watch video content, but interactions are impossible. However, huge events may attract wider audiences. They can be either live events or pre-recorded videos.

If you're planning to run a webcast, make sure that your technology provider offers enough capacity for handling a large number of viewers.

Webcast vs webinar - the major differences

The differences aren't that obvious, as both webinars and webcasts can be live events or recordings of some things that have already happened. Besides that, there are more specific aspects we can focus on, so let's take a look at them.

Webinar vs webcast: interactions and engagement 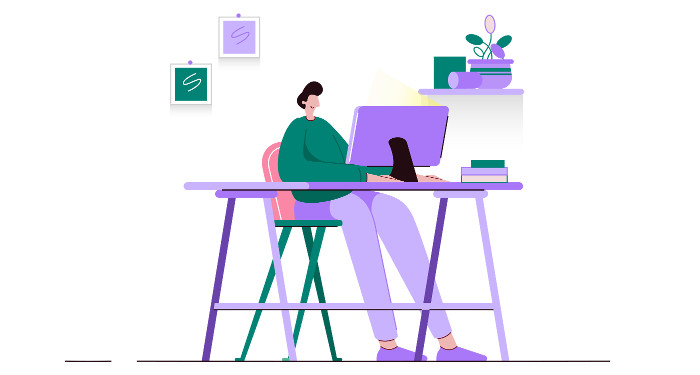 Which one is better for your business goals? Webinar vs. webcast comparison

When should you choose a webcast?

Webcasting is best for event streaming (live or recorded) if your goal is to reach large groups of people but not necessarily interact with them. That's why it can give your webinar a boost. Webcasts don't allow interactions, so you can use them, for example, to extend the reach of your webinars.

You can consider making a webcast to allow a broader audience to participate in events that have very limited space and can't accommodate many people.

The line between webinar and webcast is thin. That's why some virtual events that are created as webinars might have the possibility to become webcasts. However, aspects like the size of the audience or interaction levels will differ. Below you can find a few inspirations for webcasts:

When should you choose a webinar?

Do you want live interactions and the ability to engage with your audience? Then a webinar might be the best option. Also, keep in mind that you can make a recorded event to be used later as an evergreen webinar, which is the golden mean between a real-time and on-demand event. That's because you can use the same video but be present during the presentation to interact with the audience in the chat section or hold a Q&A after the recorded webinar is over.

If you need feedback, optimize conversion rate, and want to make sure that your audience is focused on the event, choose a webinar instead of a webcast since the former is more engaging. 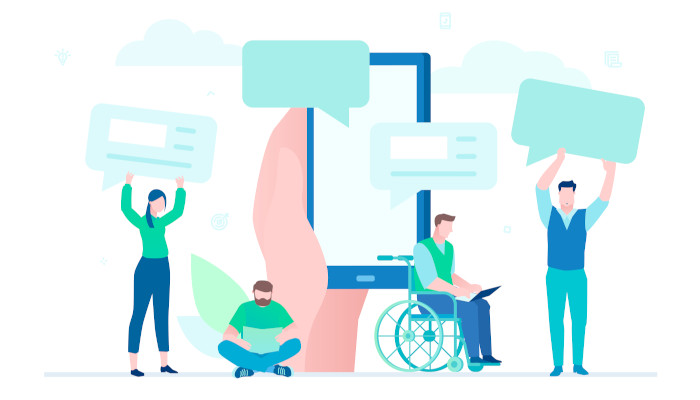 The definition above is just a baseline, as there are many types of webinars. That's the beauty of running virtual meetings - you can create one that fits your company’s goals as well as your audience's needs. There are so many possibilities that it's impossible to create a complete list of webinar types, so don't think about the following examples as an exhaustive guide.

Keep in mind your business goal and choose a webinar format that is tailored to it. You can try out these ideas:

Focus on your goals and then choose the format

To wrap up, webinars and webcasts can both come in handy, but for different purposes. In general, webinars give you more flexibility and have more features that may be used to leverage your business marketing and sales strategy. With this format, you can create meaningful bonds and raise brand awareness.

However, a webcast can be a good option if your event doesn't require live collaboration to stream your event. It might be the best choice if you want your content to be viewed by a large number of interested people.

Now it's up to you - write down your goals and think about each option's benefits and disadvantages. 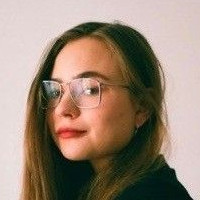 Happily combines a love of writing and new technology as a copywriter, and enjoys the puzzle of putting together a good article. In her spare time she likes to catch up on the latest, greatest books, bake chocolate chip cookies and ponder her next travel destination.